What Should Be the Configurations for a Dedicated Server? 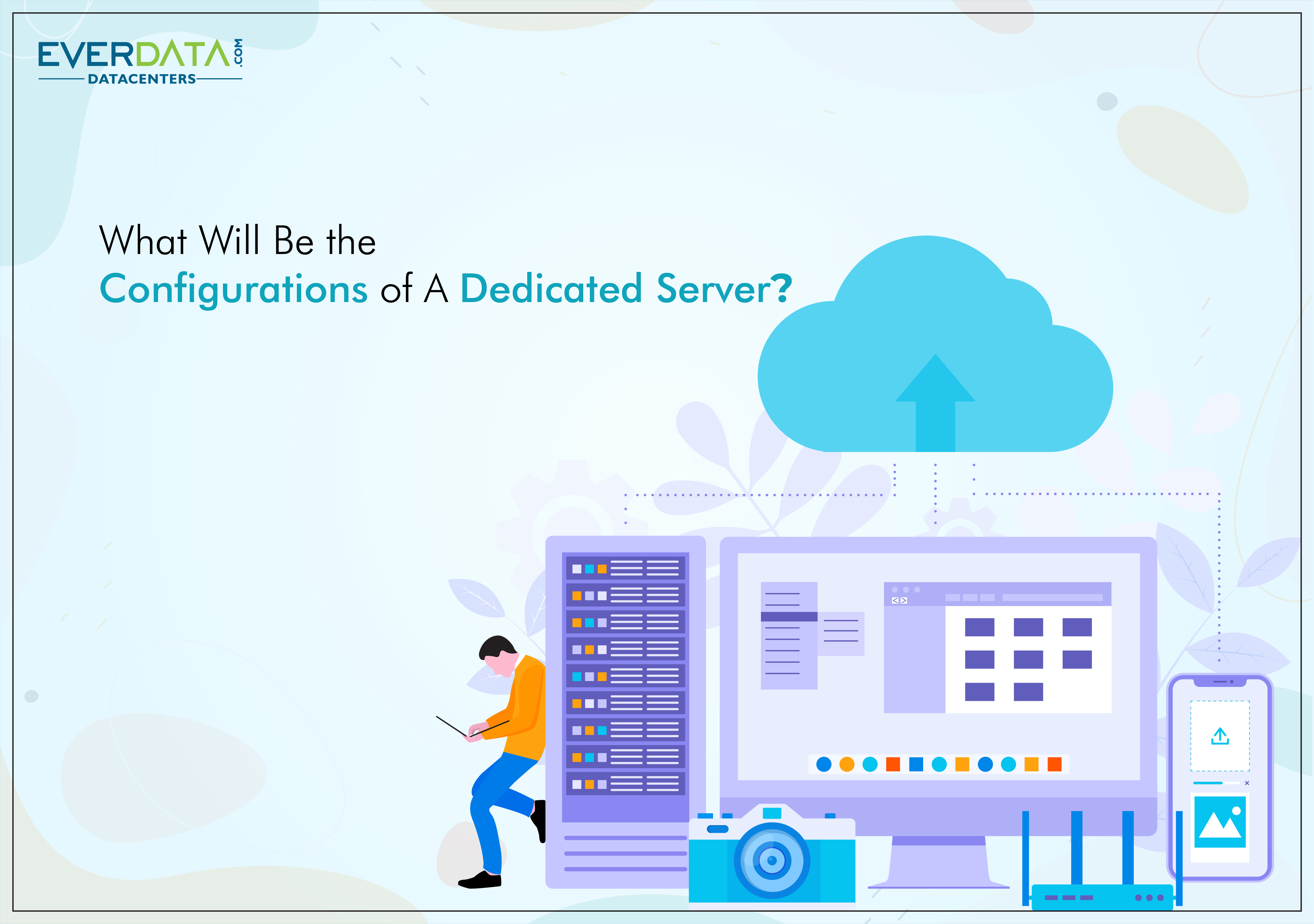 Dedicated servers are recognized for being secure, reliable, powerful and fast. But, the key advantage that comes into the picture with using dedicated servers is that they feature unlimited configuration capabilities for each of the practical purposes. In this article, why one would want to configure a dedicated server, the important things to keep in mind, and how one goes about it.

The Need to Configure a Dedicated Server

After one figures out the hosting company whose services one may want to put to avail, one also has to configure one’s Dedicated Server. This is more or less about selecting the right plan.

But a lot remains to be finalised even after one has been finalised upon a dedicated server. Not all dedicated servers are made similar. The differences lie over parameters such as the quality of the network, location of servers, storage, resources and operating systems. One also has to consider if one wants to go for unmanaged or managed dedicated servers.

In this article, the three of the most important factors to be kept in mind when configuring dedicated servers.

In case your dedicated servers are managed, then, it implies that it is your Hosting Company that will take care of all the background maintenance work on your behalf.

Managed dedicated servers, still, bring with them a range of typical advantages. While your server is monitored , vulnerabilities are also checked for. , each of the updates for your operating system and applications are downloaded and installed . So, the security standards are higher.

If the hosting company whose services you are going to avail of is good, then, they’d be hiring many experts who bring with them a lot of relevant experience working over servers. So, your server operates well.

You could buy an unmanaged server as well. But in this case, you’d be required to manage each of these tasks by yourself. This won’t be a problem, if you maintain a tech team in-house. So, in this case, you might not need a managed dedicated server plan at all.

Now, if the in-house expertise is unavailable, then a managed dedicated server will definitely work for you. It will be experts who will run the server for you, and the prices are reasonable as well.

Another characteristic advantage that comes into the picture when one chooses Managed Dedicated Servers is that one accesses the finest customer support that the company has on offer. That’s because one is paying extra for the managed hosting services.

2. Where Are the Servers Located?

The location where the servers are located is, in general, not much of a point to ponder upon. But, if it is a dedicated server that you are buying, the matter becomes valuable.

Data is going to take some time in transit. Generally, it does not matter. But, the matter becomes noticeable when one loads a website or plays an MMORPG. Latency means everything in gaming. Omit, people are seldom amused by a website that loads slow.

Where the server is located is sure to affect the speed at which the data is transferred. This effect is definite and tangible. If one is gaming in India, the performance of a server located in India is going to be quicker, even if each of the other factors stay the same. You should be going for a cheap dedicated server in India in this case.

So, one has to see where one’s users live, and invest in a dedicated server that is located in their close vicinity.

Omit, if you choose to go ahead with a dedicated server located close to you, it is a great choice, even if you end up paying extra. This translates to more success for your business.

The customers are served the Linux operating system as variants of Linux OS, Arch linux, Debian, CentOS, and Ubuntu. Windows, , is owned by Microsoft. Server OS of Windows is known as Windows Server OS. With Windows being paid, Linux is free. One advantage that rules in the favour of Windows Server OS is that being like Windows XP, UI wise, it breeds familiarity.

But, Linux is most people’s default choice, more particularly so if they run their websites over a dedicated server. Linux has been around for longer, and cPanel, an application, is one of the factors that accounts for its popularity. Knowing Linux is not a must for operating the server.

If an application is popular, it is safe to assume that it is going to be a GUI (Graphical User Interface). While being easy to use, GUI applications also feature massive help sections. These applications are robust and also feature an elaborate online community that will help out with issues if they ever appear.

Windows brings some advantages as well, for being more compatible with Windows-specific applications over your server. With Linux, a few of these applications are not even available.

It is not possible to select the better OS among Windows and Linux, industry experts believe. So, , one should put together the list of applications that one is going to use over one’s server, and figure out which one is the OS that is going to accommodate more of them. You’d come to see that in the case of both OS’s, there’d be easy-to-use alternatives designed for your OS of choice.

Dedicated servers are characterised by their reliability, freedom and high performance. But they should be bought from a reputed company that has a track record of offering quick, reliable and secure hosting services.